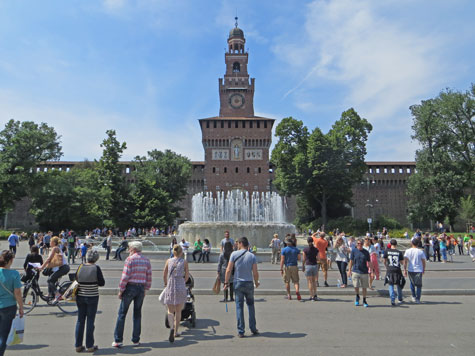 Hotel accommodation can be found near the Milan Cathedral, at the convention centre and in Milan's popular shopping districts.